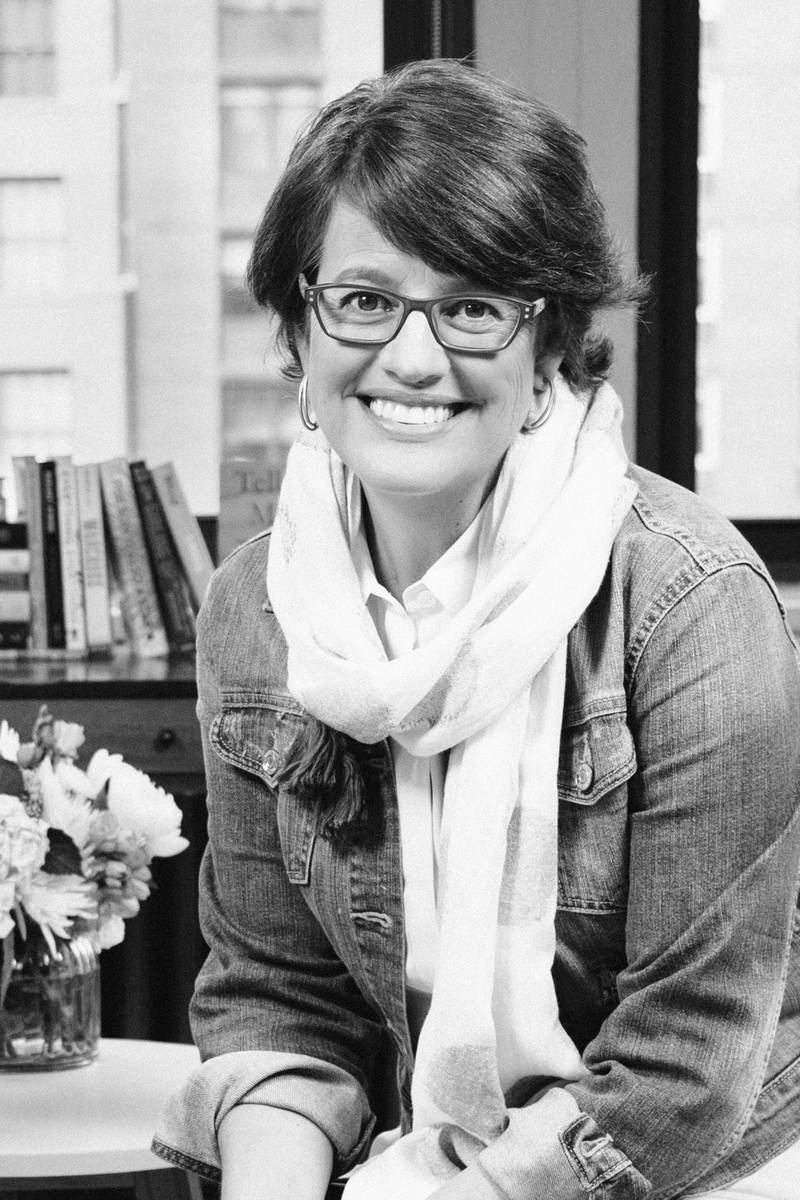 Follow Following
A gifted storyteller and talented interviewer, Kelly Corrigan has touched hearts and captured audiences with the themes of her three New York Times best-selling memoirs about family. From her poignant personal story of battling breast cancer while caring for her father who was also undergoing cancer treatment, to the importance of female friendships and what leads to true happiness, Kelly celebrates those who care for, nurture and teach us all. Called “The Poet Laureate of the Ordinary,” she has earned comparisons to Erma Bombeck and Nora Ephron as well as praise from Elizabeth Gilbert and Anne Lamott for her books The Middle Place, Lift and Glitter and Glue. As a speaker, she is known for customizing presentations and making audience members feel as though she is speaking directly to them. By connecting through the universal bonds of family, friendships, life journeys and overcoming obstacles and challenges, Kelly inspires others and empowers them to overcome and make the best of any situation or challenge. Kelly is currently the host of Exactly, a podcast on KQED, the most listened-to public radio station in the country. Described as a combination of the brainy ideas of TED, the satiric, informative wit of The Daily Show and the low-key, friendly probing of NPR’s Terry Gross, Kelly asks “the smartest people writing today the biggest questions you can think of” with her wit-laced, conversational style. She is also an accomplished columnist, appearing in O, The Oprah Winfrey Magazine, Glamour and Good Housekeeping, and a dedicated volunteer and education activist. Kelly is also the Creative Director and Host of The Nantucket Project, a conversation series about what matters most. Kelly's new book, Tell Me More, a warm and funny take on 12 sentences that family life requires, comes out January, 2018.