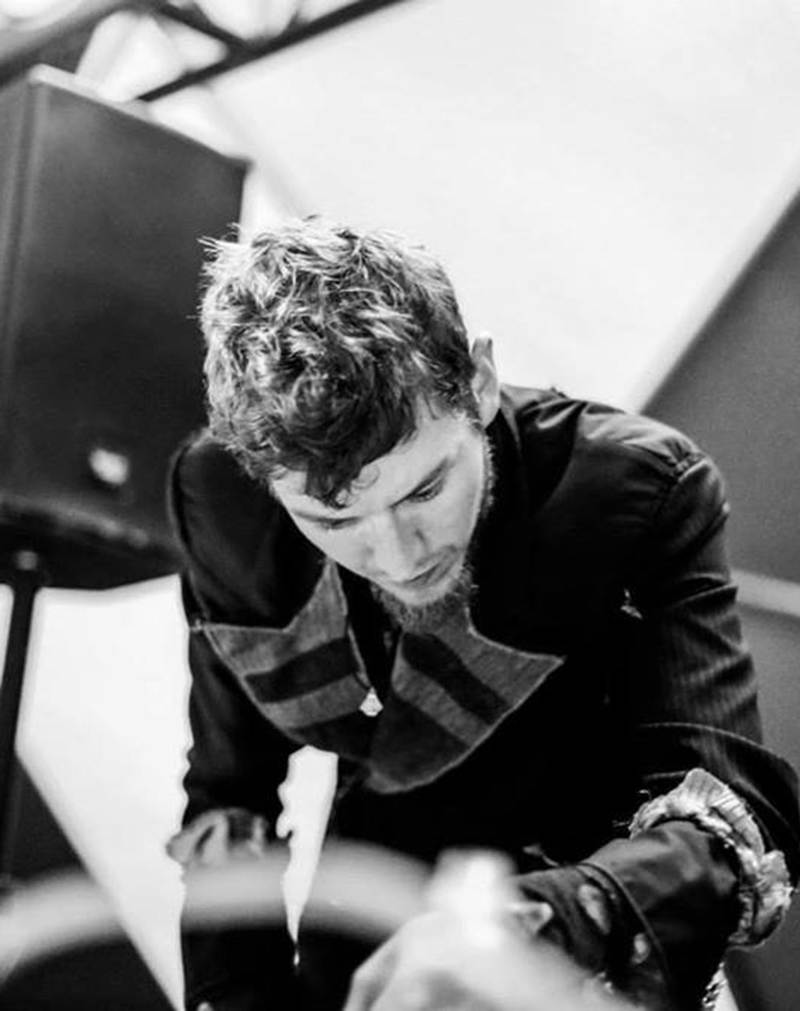 Follow Following
music & audio
Isaac Cotec started producing electronic based music in 2005, while working with a project called Psyche Sonics. Psyche Sonics was an experimental group working with the science and research of binaural beats, and altering consciousness through sounds. The project manifested as a musical art installation that travelled the West Coast of the United States in a large yurt.

After touring Isaac Cotec continued writing music under the alias Cotec and later emerged as the artist Subaqueous. As Subaqueous, he blends his electronic past with future and past organic production techniques and, to date, has released 3 albums and 4 EP's. Through Subaqueousmusic.com he began sharing his knowledge and give away instruments he built for his own music. His website now hosts complex MIDI packs, free Ableton Live resources, articles on production techniques, and more.

Isaac Cotec is the founder and manager of the record label Invibe Music. Invibe represents some of the Pacific Northwest’s best electronic music, and specializes in midtempo dance music. Through managing the label, and his own musical career, Isaac Cotec has stood out for his ability to balance the business side of music with his own creative passions.

Over the years, while working on his own music, Isaac began teaching recording techniques, sound design, and Ableton Live to private students. For over 5 years he's helped producers step up their game and succeed as musicians. In 2012, Isaac joined the Warp Academy to teach Live through their cutting-edge online music academy. Since, he has helped develop their core video library, an archive of videos on every feature available in Live.