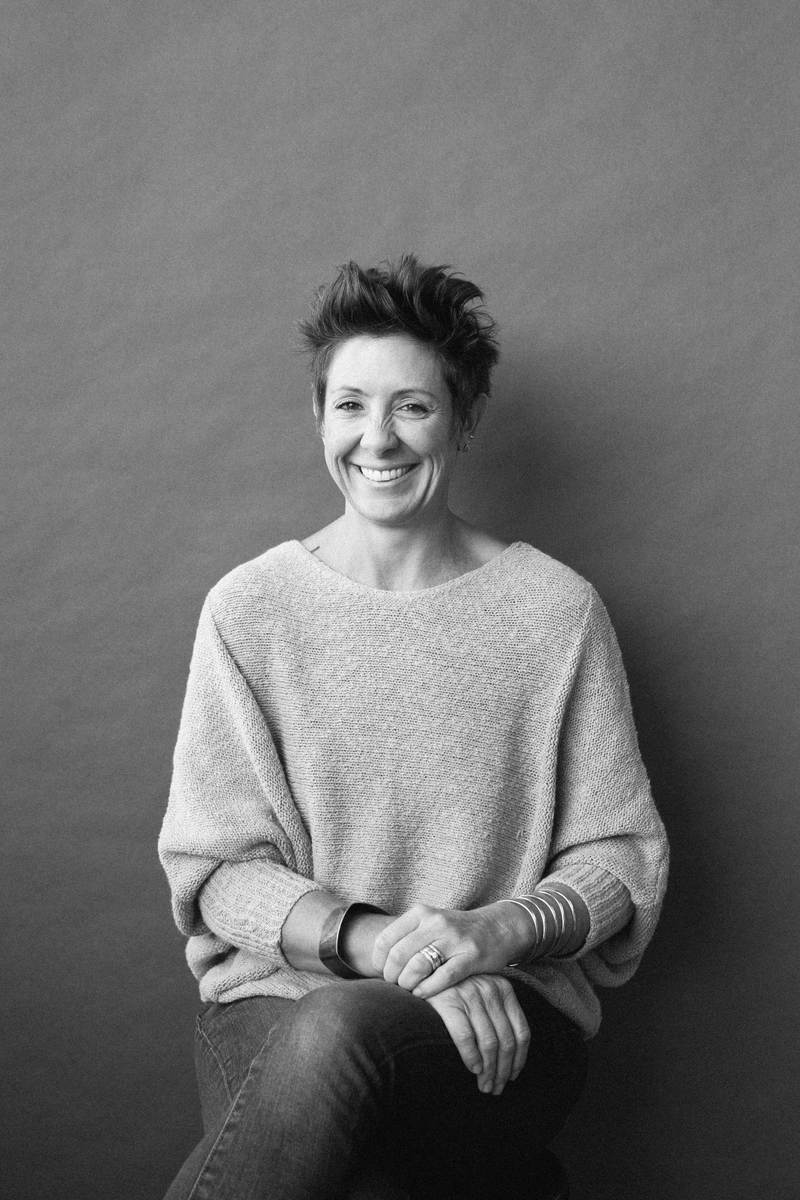 There's a good reason for that. For the last 20 years, some of the highest profile, most extraordinary world leaders, CEOs, philanthropists, visionaries and innovators have considered Dia their secret weapon. Over thousands of coaching session, she's been in their corner, behind the curtain, helping them tap into their power and move their businesses forward.

“Don't send me your bio or your LinkedIn profile. I want to come to you clean, like I'm going to a movie without ever having watched the previews. I want to see you clearly from the outset so I can show you who I see.”

Dia's clients are leaders, executives and influential figures facing a pivotal communications opportunity. In the past they've been asked to talk about what they do; now they're being asked about their vision for the future. Her bespoke coaching prepares them to step on stage in a way they've never done before.

“Now that we have a stage, how do we use it
to change the world?”

When she's not mentoring international leaders, Dia works as a professional auctioneer, helping women-led nonprofits raise the money they need to tackle important issues. Her #asklikeanauctioneer program is focused on helping women ask for more in their financial compensation conversations for their services, salaries and businesses.

“When leaders tell me, ‘I need to get better at speaking and presenting,' I ask them, ‘Why? What for?' I want them to recognize and articulate the value of crucial communications moments, and stop thinking of ‘presentation prowess' as a résumé add.”

Dia may look like a communications coach, but in reality she's a catalyst for excellence. She makes high-ranking executives and government officials challenge and share themselves authentically with influential audiences. She shoves people out of their comfort zones, shows them their untapped power and activates it. She is unapologetically intense and unflinchingly compassionate.

Since her clients are highly visible and unquestionably powerful, Dia is discreet and respectful. Her work succeeds when she's inspired extraordinary people to live up to their potential. She shines brightest when no one knows she's been there.

Now Dia is stepping forward, out of the shadows, to teach you how to trust yourself and be compelling when it's your turn to talk and it matters most (hint: that's every time). Because if you wait until you realize you need her, it's already too late.

How To Coach A Keynote