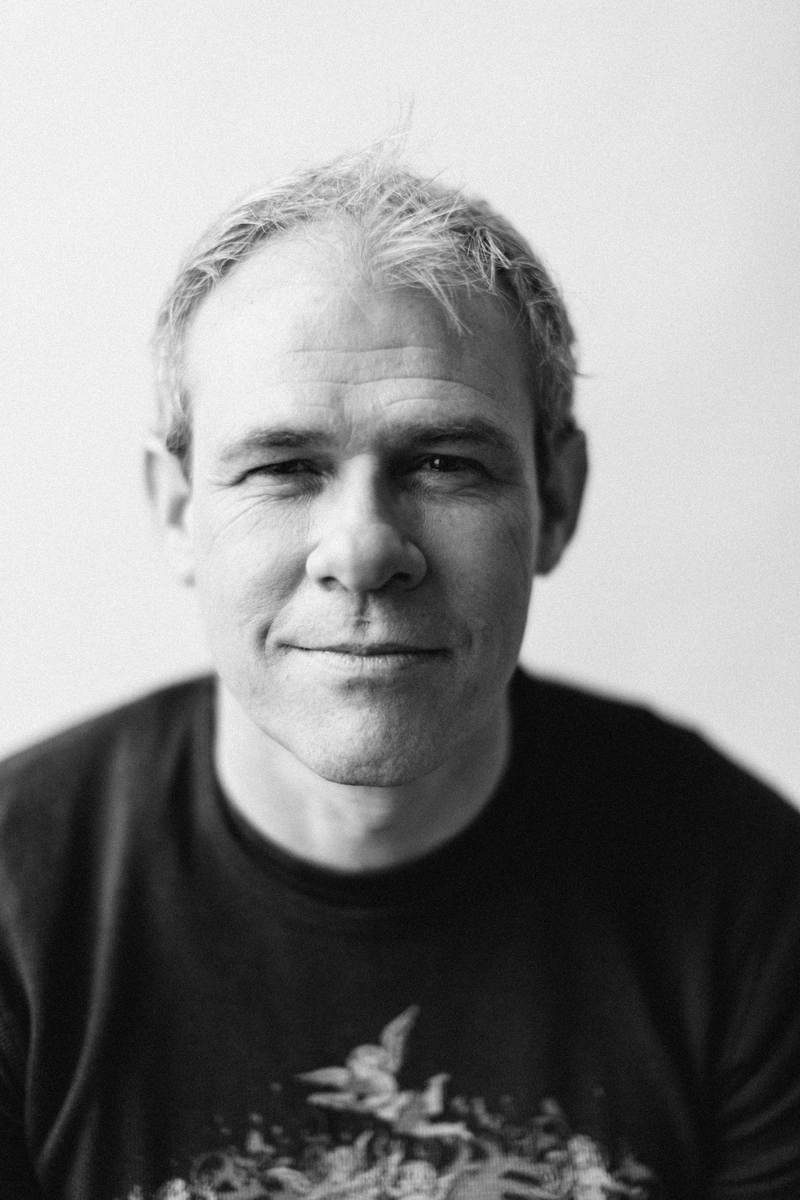 Follow Following
software photo & video filmmaking
Colin Smith is a best-selling author, trainer, and award-winning digital artist who has caused a stir in the community with his stunning Adobe® Photoshop® work. Colin is also known as a pioneer of HDR photography. Colin is an Adobe®ACP (Adobe® Community Professional), He is founder of one the world’s most popular Adobe® Photoshop® resource sites, PhotoshopCAFE.com, which boasts over 30 million visitors.

With over 18 years of experience in the creative industry, Colin was formerly Senior Editor and Creative Director for VOICE magazine. He is a regular columnist for Photoshop User magazine. He has been featured in most major imaging magazines including, Computer Arts, Macworld, After Capture, PSD Photoshop, Advanced Photoshop, Photoshop Creative, Digital Photographer, Web Designer magazine and a host of others.

Colin’s digital imaging work has been recognized with numerous awards, including, MacWorld Digital Design and 3 Guru awards at Photoshop World 2001 and 2002. He’s authored or co-authored more than eighteen books on Adobe® Photoshop®, including the best-selling How to Do Everything with Photoshop (McGraw-Hill/Osborne) and award-winning Photoshop Most Wanted, as well as being pominentely featured in the Hall Of Fame book, New Masters Of Photoshop and New Masters of Photoshop 2 (The only artist featured in both editions). Colin is also creator of the Photoshop Secrets Video training series (PhotoshopCD.com). He is in high demand across the United States as a lecturer, presenting his Adobe® Photoshop® techniques to Photographers and graphics professionals across the nation. He has been a speaker at such conferednces as WPPI, Flash Forward, NVision, Photoshop World, PIDE, PIDE, DL Expo, Creative Suite Conference, Cre8, Create Chaos, Deviant Art Summit and many more. In 2012 Colin was the featured speaker for a Multi-City Tour (Route CS6) Sponsored by Adobe®. Colin has consulted such companies as Adobe® Systems, Edison International, Apple and Disney Studios. Connect with Colin online: Website/Blog | Facebook | Twitter

10 Tools Every Beginner Needs in Photoshop

Video and Motion Graphics in Photoshop