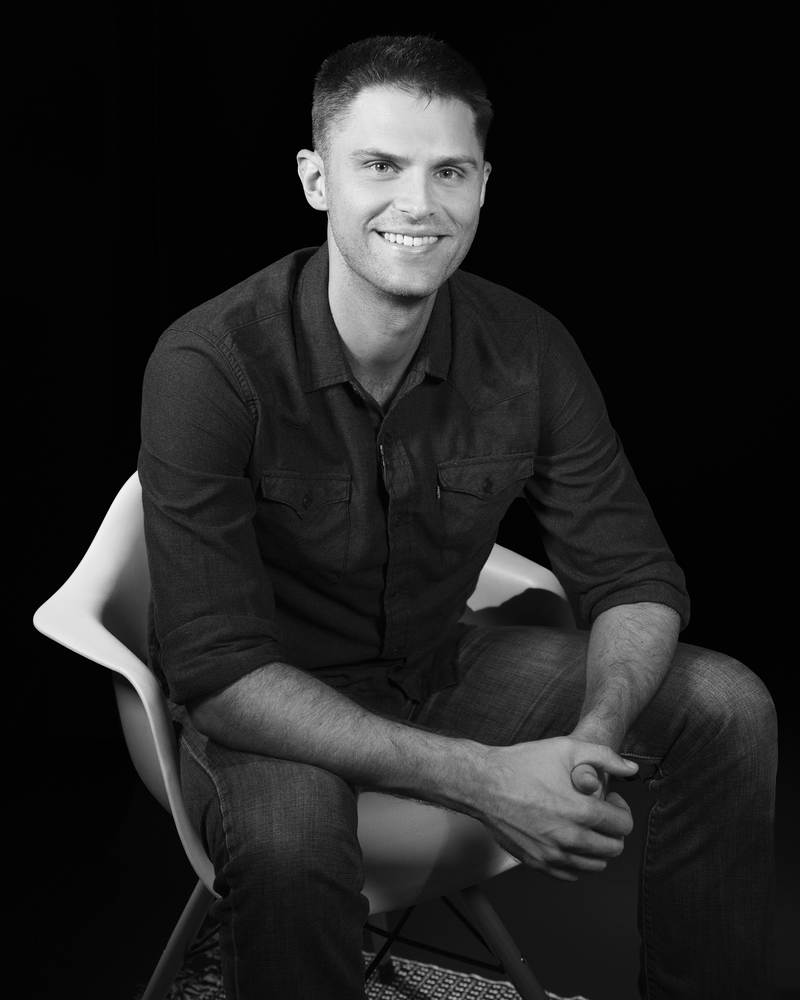 Charlie Hoehn is an author, filmmaker, and marketing strategist. Best known for his playful approach to work, Charlie’s books — Play It Away, Play for a Living, and Recession-Proof Graduate — have sold more than 10,000 copies.

Charlie’s work on mental health has reached millions of people. For four years, his article How I Cured My Anxiety was the #1 Google result for the search “anxiety cure.” His article Mass Shootings in America was the #2 most popular article on all of Medium.com in 2017.

Currently, Charlie is the Head of Video for Scribe. Previously, he worked full-time with Tim Ferriss as his Director of Special Projects. Together, they launched the #1 New York Times bestseller, The 4-Hour Body.

Charlie has advised hundreds of authors, including Ramit Sethi, Eric Ries, Charles Duhigg, and Gary Vaynerchuk. He was the host of Author Hour, where he interviewed more than 200 authors about their books. Alongside Tucker Max, Charlie co-hosted “Helping Joe” — a 50-episode series on The Mating Grounds podcast.

He lives in Austin, with his wife, daughter, and two dogs.

Break Through Anxiety and Stress Through Play