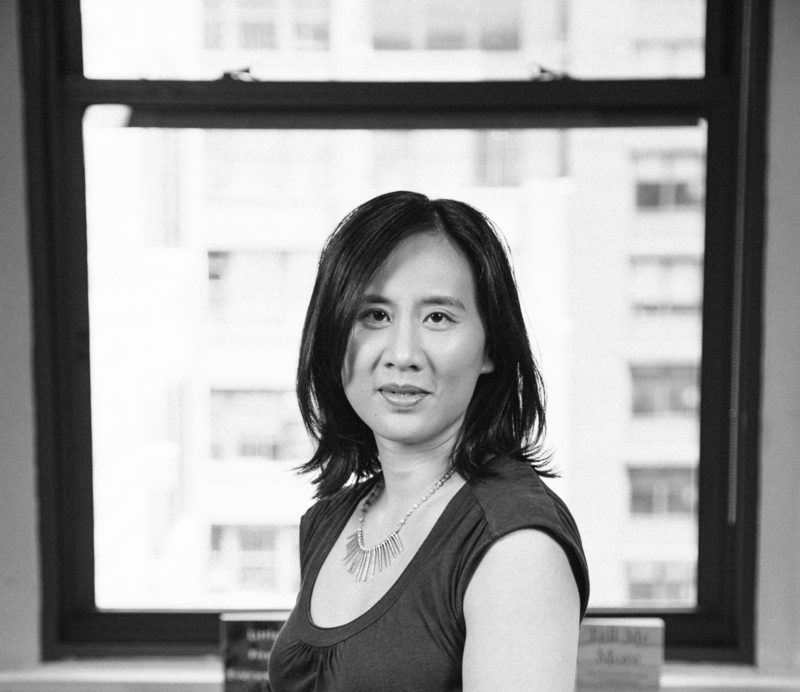 Follow Following
Celeste Ng is the author of the novel Everything I Never Told You, which was a New York Times bestseller, a New York Times Notable Book of 2014, Amazon’s #1 Best Book of 2014, and named a best book of the year by over a dozen publications. Everything I Never Told You was also the winner of the Massachusetts Book Award, the Asian/Pacific American Award for Literature, the ALA’s Alex Award, and the Medici Book Club Prize, and was a finalist for numerous awards, including the Ohioana Award, the John Creasey (New Blood) Dagger Award, and the VCU Cabell First Novelist Award.

Celeste grew up in Pittsburgh, Pennsylvania, and Shaker Heights, Ohio. She graduated from Harvard University and earned an MFA from the University of Michigan (now the Helen Zell Writers’ Program at the University of Michigan), where she won the Hopwood Award. Her fiction and essays have appeared in the New York Times, One Story, The Guardian, TriQuarterly, and elsewhere, and she is a recipient of the Pushcart Prize, the Massachusetts Book Award, the American Library Association's Alex Award, and a fellowship from the National Endowment for the Arts.

Currently, she lives in Cambridge, Massachusetts. Her second novel, Little Fires Everywhere, will be published by Penguin Press on September 12, 2017, and abroad in the UK, Germany, France, China, and more.