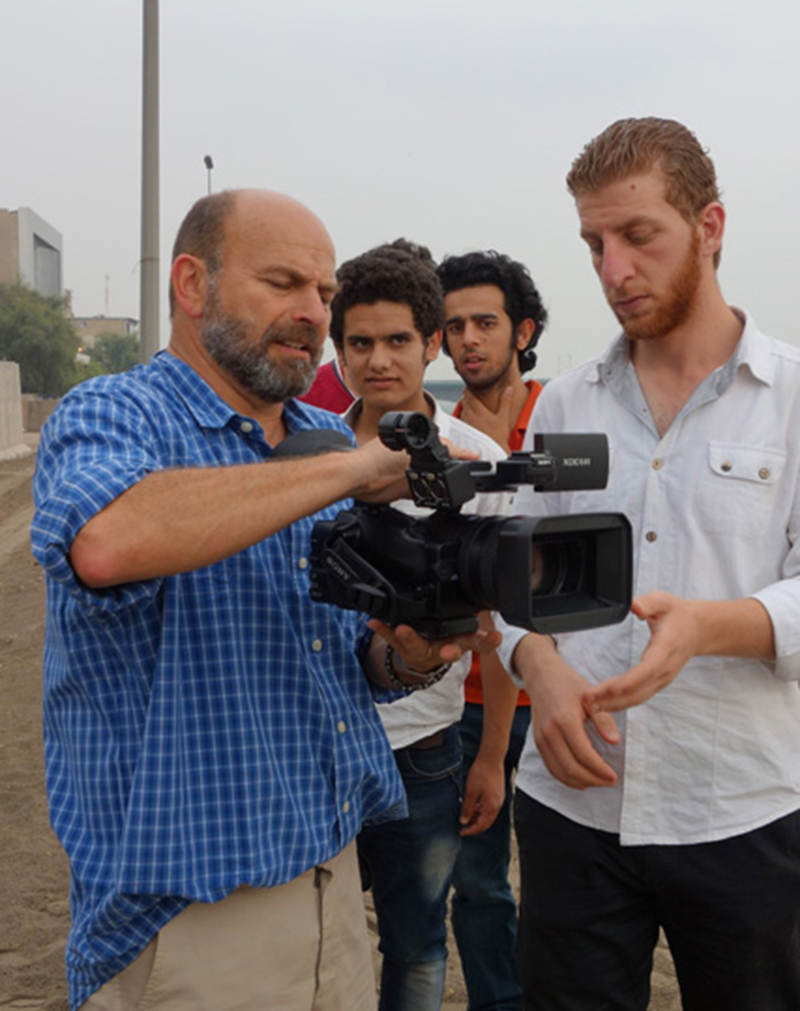 Follow Following
photo & video
Bill Megalos has taught filmmaking at SVA in New York City, the Univ. of Southern California, and is currently on the faculty of the Maine Media Workshops in Rockport, Maine. He has also taught filmmaking workshops in Asia, Africa, Europe and Central America.

His work as a director/filmmaker ranges from commercials and music videos to dramatic films and over 30 full-length documentaries His biography of Jack Benny for HBO was awarded the Cine Golden Eagle Award, and his series of family planning mini-dramas in Bengali won the World Health Organization's Global Award for Media Excellence. He also spent two years traveling with Muhammad Yunus, 2006 Nobel Peace Prize Laureate, for the documentary, “To Catch A Dollar,” which premiered at the 2010 Sundance Film Festival.

Bill was a director for the extended edition DVD of “Return of the King,” (2004) - the final Lord of the Rings film, as well as cameraman on the documentaries: "Aretha," "Paris is Burning," the Emmy Award-winning "W. Eugene Smith”, PBS’ "Quest for the Killers" and "Legendary Trails," as well as the Academy Award-winning "Down and Out in America.”

Lighting for Film: Simple not Plain