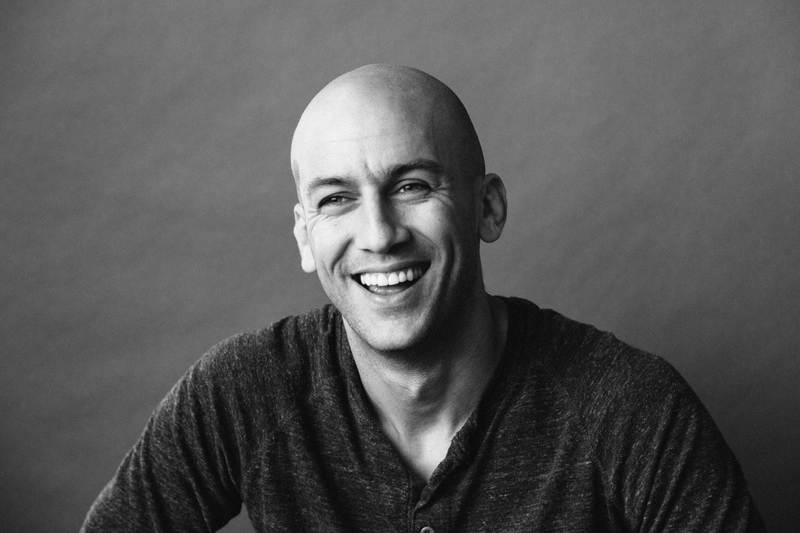 Today Ari resides in Bridgehampton, NY with his wife Anna, three sons Benjamin, Sebastien, and Lucas, and two dogs Sylvain and Oscar. Ari and Anna met as young children at the UN International School, where Ari attended both primary and high school.

Ari went on to attend The University of Pennsylvania Wharton School of Business and graduated in the class of ’03, one year early. He received a BS in Economics with concentrations in Real Estate and Entrepreneurship, and minors in Art history and Psychology. He was also honored as an Albert A. Berg scholar.

Ari launched his career early when at the age of twelve he agreed to create a company website for one of his father’s business associates. This was the foundation of Liontex, a company with which Ari worked on over one hundred and fifty websites. Continuing to capitalize on the rapid growth of the still emerging online market, at sixteen Ari created and developed Menus-to-Go.com. Menus-to-Go is essentially a go-to internet directory of take out and delivery menus in and around NYC. The site has been described as a precursor to Delivery.com and Food.com. At seventeen Ari went on to found TEK, a consultancy specializing in home theatre, computer networking and telecommunications for homes and businesses.

After his graduation Ari was given a tour of some disused cigar factories by a friend. Seeing potential, he bought the factories with the goal of turning them into luxury lofts. Unfortunately he had no experience in construction, so the majority of the following two years were spent learning and doing all of the trades required on the job. Once the factory conversion was underway Arise Development came into being. Today Arise Development continues to focus on bringing life to dilapidated and abandoned buildings. Expanding his portfolio, Ari bought Lackawanna Train Station, which in the eighties had been converted into offices. The Lackawanna property is in keeping with Arise Development’s mantra of making use of historic spaces, and the station boasts the last remaining Marconi radio tower in the US.

Returning from upstate Ari began work mainly in the Hamptons, creating state of the art commercial and retail space, as well as affordable housing. He began to build green, and became a LEED accredited professional. This encouraged him to create LEED Pro, a green building consultancy. The LEED Pro Blog was picked up by Princeton Architectural Press, and Ari was offered a book deal for LEED Materials: A Resource Guide to Green Building. Ari continued to develop his skills and expertise in green building, working as a Materials Innovation Specialist to major sustainable real estate firm John Picard & Associates. He also created his own polymer based construction material called PapierTile.

The most recent project Ari has been involved in is further building and renovation in the Hamptons through Meisel Development. He has undertaken his first solo project in SylvanHaus a retail development twinned with affordable apartment building.

Ari turned a hobby of productivity into a popular framework and consulting service for optimizing, automating and outsourcing of of life’s tasks. Less Doing, More Living continues to grow in popularity and has become a platform for general efficiency consulting to businesses, entrepreneurs and everyone else who could use a little more time in their life. His Achievement Architecture coaching program helps individuals and teams overcome challenges and be more effective. In 2007, Ari was diagnosed with Crohn’s disease. Crohn’s is an incurable disease of the digestive tract. Ari’s case was severe, and required over a dozen daily medications and several hospital visits. After reaching a personal low point in hospital, Ari decided he would do everything in his power to strengthen his by then weak body. Through a combination of yoga, nutrition, natural supplements and rigorous exercise he was able to fight back the symptoms of Crohn’s until he was finally able to suspend his medication. Eventually Ari was declared free of all traces of the ‘incurable’ disease, and competed in Ironman France in June of 2011. Ari has since spoken at seminars and at a regional TED Talk about his struggle against a seemingly insurmountable opposition.

Effective Communication in the Remote Era

Optimize, Automate, and Outsource Your Business

Get Started with Slack

Build and Manage a Remote Team

10 Days to a Virtual Assistant

Automate and Outsource Your Work

The Art of Less Doing