Lesson 3 from: The NEW Feck Perfuction 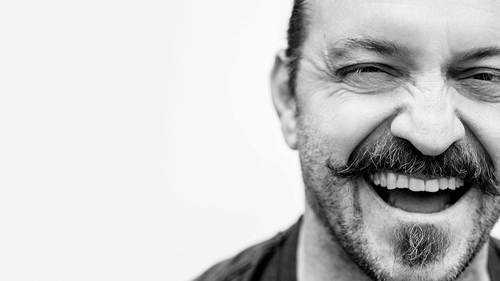 Lesson 3 from: The NEW Feck Perfuction

How to affect perfection. Chapter three start. Let's read the opener in the long process of rising to greatness or even goodness. Starting is the hardest. It's a commitment and like all commitments. It's scary partly because when we started implies ownership, our journey becomes real. It's like jumping out of an airplane with a parachute that you have to trust. There's no going back, but you can't see the world without crossing an ocean. So just start. The first step is a doozy. So listen, all beginnings are hard and what I want to do it through some understanding of starting is to make it easier for you. Okay, when is the best time to start? Yesterday? Yesterday when you had that thought, when you got that urge, when you thought this would be a good idea yesterday and if you didn't start yesterday, then I suggest today start now. So when I started, when I began as a, as a designer as a creator, it was the day I left art school. I was 21, I was just thrown out of art school after I was...