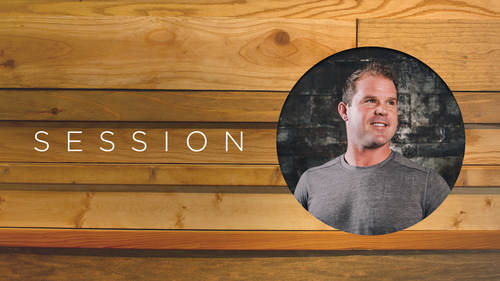 Wellness > Session: Physical Fitness For Creatives > How To Run Naturally

5. How to Run Naturally

Identify a couple of key principles you've mentioned some of them and passing here, but I want to know, because there's something you could do show me right now or tell me like, what are some of the specific things that that I thought a good one to talk about would be just the first one on and that is neutral feet, which is a real simple one, and I'm sure a lot of runners this will be my first reaction, like five years ago. I'm like, come on, just standing there with neutral feet, like practicing that what what possible effect is that gonna have on my running? I don't if you start earlier I was sitting like this, and I was like, these guys were about to throw me into the bus. I need to put my ship back together here we'll, uh, and there's there's a lot of discussion on what? Why, why we've become this culture of heel strikers and one of the doctors that we've talked to you and that we wouldn't talk. We mentioned the book, uh, is actually one of the rare running for dieters. He doesn't ...