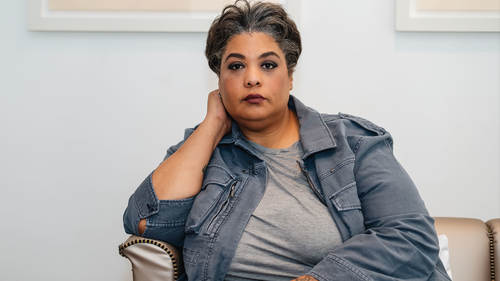 We are going deep in this episode on a broad range of topics including:

ough and direct conversation. Roxane Gay is a straight forward no nonsense writer. She has something to say and very true. Listen to her.