How What You Buy Can Change The World 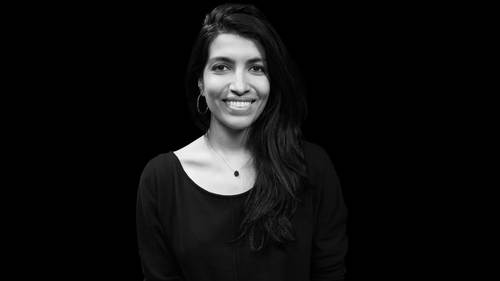 Free Business Classes > How What You Buy Can Change The World

How What You Buy Can Change The World

How What You Buy Can Change The World with Leila Janah

I know many of you – like myself – are passionate about social impact, and I really love Leila’s perspective on this. “Social entrepreneurship” is a bit of a buzzword these days, but she is 1000% the real deal – and as you’ll find out from this conversation, the way she’s thinking about this stuff is just light years beyond the standard first-order logic. These problems aren’t simple, and that means the solutions aren’t going to be simple either – they’ll only be solved by brilliant people like her applying some really rigorous thinking to them. Her core ideas of “giving work” and “beyond charity” are – while super simple on their face – very nuanced and sophisticated. Super inspiring stuff, but beyond that – full of sharp insights and tactical advice that you’ll want to apply to your own business whether it’s about social impact or not.

Leila Janah is a human dynamo and one of the most exciting voices in the world of social entrepreneurship. After starting her career in management consulting, she quit to pursue her passions full time and has founded TWO companies. The first is Samasource, a non-profit that lifts people out of poverty via hiring them to do data work – and their clients now include the likes of Walmart, eBay, Google. And more recently she started LXMI a luxury skincare brand that sources rare ingredients from poor countries and thereby helps lift women out of poverty. Oh – and in case she didn’t have enough on her plate she’s also the author of the forthcoming book Give Work, the thesis of which is that giving work is the most powerful solution for ending global poverty.