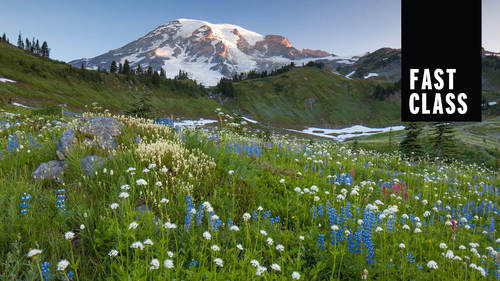 So we are gonna jump into a new section now and this is on exposure. So we're gonna get the whole exposure thing, have hopefully gotten the equipment thing behind us. We got that fairly well figured out for exposure. There's a lot of different things involved. Let's start with the metering system in the camera. Most cameras, they're gonna have to three, maybe four metering systems on how it reads like and the symbols that they use are slightly different. But we have in general multi segment, which reads wide area center, weighted more towards the middle in spot very much in the middle. So the traditional system is the center weighted metering system, and what this is is is it's looking at the middle 60% of the frame, and it's heavily weighted toe what's going on right in the middle of the frame. And this is the system that we had on cameras for many many years. Photographers wanted something more precise, and so we got spot meters and the landscape photographers like spot meters becaus...