Creativity, Community and No Days Off 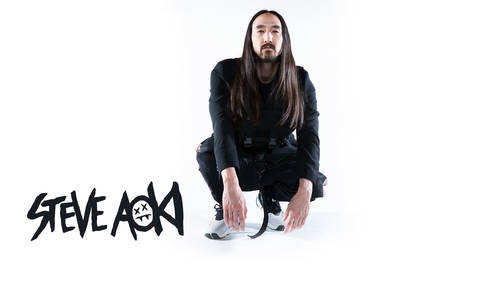 Creative Inspiration > Creativity, Community And No Days Off

Creativity, Community and No Days Off

Creativity, Community and No Days Off with Steve Aoki

Society would have us believe that we’re just supposed to know what we’re meant to do in our life, but it’s not true. It’s only through action – taking small steps every day – that the bigger picture is revealed.

That is something that my guest, Steve Aoki, shares on this episode of the show. He’s one of the most prolific, renowned DJ and music producers in the world. He’s been nominated for multiple Grammys and known for his high-impact experiential live performances. Steve is also the founder of the record label, lifestyle company, and apparel line Dim Mak, which has helped launch bands like Bloc Party, Klaxons, and the Gossip.

Relentless hard work has Steve averaging more than 250 tour dates per year playing to thousands. But it’s his wisdom and resilience from his community, his family, and a DIY culture that keeps him inventing and reinventing what’s possible when we dream big but start the journey one step at a time.